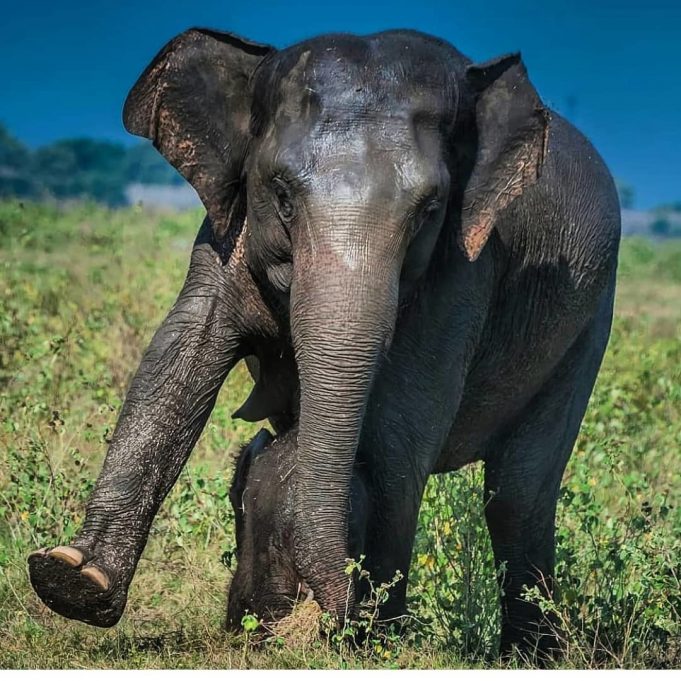 Kaudulla National Park is a national park on the island of Sri Lanka located 197 kilometres (122 mi) away from the largest city, Colombo. It was designated a national park on April 1, 2002 becoming the 15th such area on the island. In the 2004–2005 season more than 10,000 people visited the National Park, generating an income of Rs.100,000 from entrance fees. Along with Minneriya and Girithale BirdLife International have identified Kaudulla as an Important Bird Area.

Historically Kaudulla was one of the 16 irrigation tanks built by King Mahasen.Following a period of abandonment it was reconstructed in 1959. It now attracts and supports a variety of plant and animal life, including large mammals, fish and reptiles. 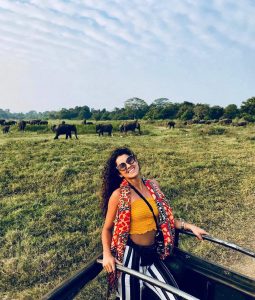 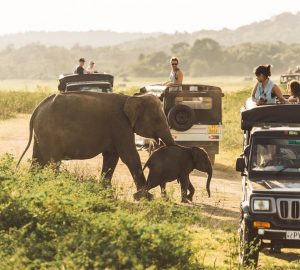 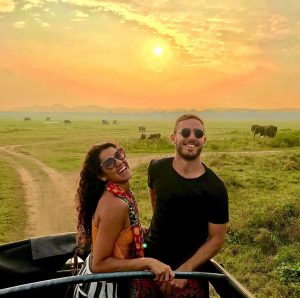 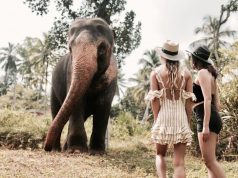 The Elephant Freedom Project In SriLanka 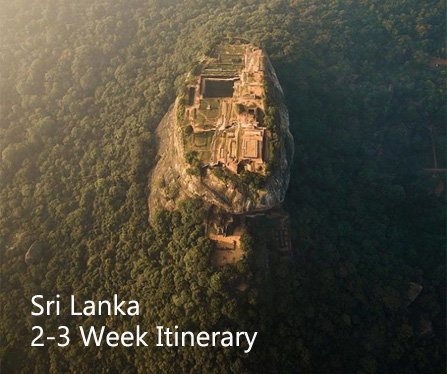 Waves of Fun In Colombo At Sri Lanka